The Ultimate Guide to Pipes and Tobacco Smoking 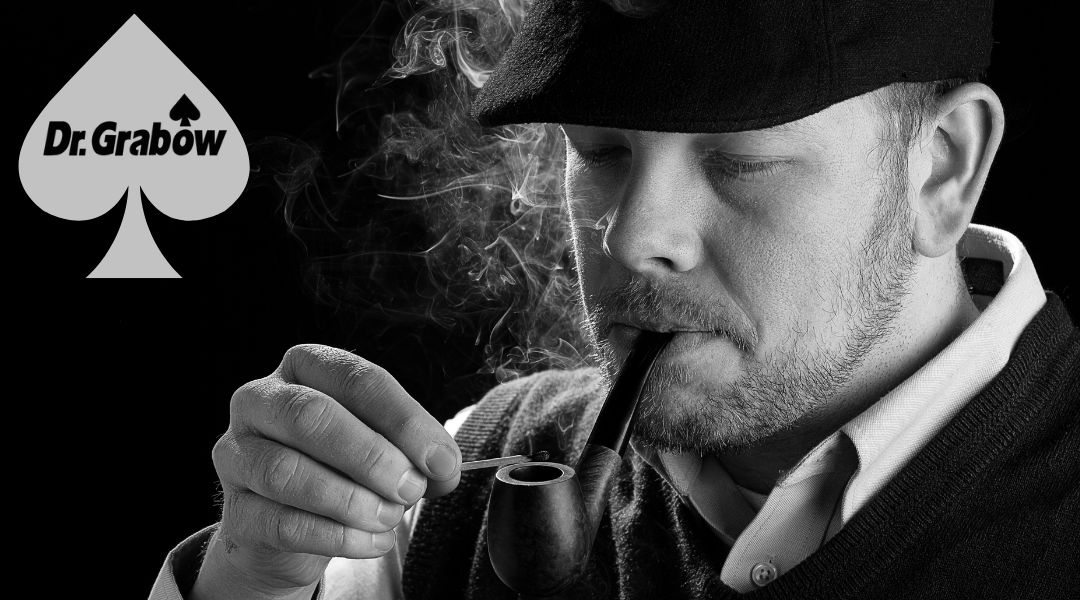 All About Tobacco Pipes

Do you smoke from a pipe? Perhaps, you have a loved one who enjoys pipe-smoking. If so, it can be very helpful to know all about pipes and smoking accessories. For that reason, we’ve created this helpful guide with a complete history of tobacco pipes and more! Let’s dive in.

The Ancient History of Pipe Smoking

Smoking from a pipe is an ancient practice with uncertain origins. South American indigenous peoples and Native North Americans were known to smoke tobacco and other herbal products from pipes. Dating back as far as 300 BC, pipes have been used for various smoking applications. In the sixteenth century AD, pipe-smoking became popular among Europeans.

Pipe Smoking in Europe and Beyond

The Rebirth of Pipe Smoking

Although people have used pipes for thousands of years, the popularity of pipe smoking declined significantly from 1960 to 2010. This is likely because so many smokers switched to cigarettes. However, since 2014, tobacco pipes have once again seen a rise in popularity.

Perhaps, this is because tobacco pipes are ideal for the practice of tasting and savoring tobacco. Instead of inhaling tobacco smoke, the aim is to savor the smooth flavor of premium tobacco products and herbal blends.

Therefore, pipe smoking is an enjoyable recreational hobby that can be entertaining and relaxing! With the right materials, this is unquestionably one of the best ways to smoke tobacco.

Tobacco pipes come in all shapes and sizes. Indeed, these pipes can be fashioned from an assortment of materials including clay, ceramic, briar, corn cob, glass, meerschaum, metal, stone, bog oak, wood, and of course, the English Calabash pipe.

Size-wise, the diameter of a pipe bowl will depend largely on what you intend to smoke in it. Western tobacco pipes are ideal for Cavendish or blended pipe tobacco. These pipes tend to have larger bowls and are designed for enhancing tobacco flavors. Small pipes like the Medwakh or Kiseru can be used to inhale mild tobacco, cannabis, or herbal Sativa products.

Spoon pipes, which are usually made of glass or ceramic, are the most popular options for smoking cannabis. These pipes are usually made with types of borosilicate glass. As such, they can withstand higher temperatures and are less likely to retain the flavors of the substances being smoked.

Arguably, the best tobacco pipe will yield a relaxing and enjoyable smoking experience. For new smokers, corn cob pipes can be a great option. Those who are experienced with pipe smoking are likely to appreciate wooden pipes or Calabash variants.
For pipe tobacco, seek profiles that sound enticing to your taste buds personally. Many different types of tobacco can be purchased in stores, online, or at smoke shops. With that in mind, the best pipe tobacco will come in resealable tins or canisters. To see a fantastic assortment of Pipes and Tobacco for sale, simply follow the link!